Until the mid-sixteenth century, when the frame table was introduced, most regularly used domestic tables were only roughly-made trestles. Refinements, such as draw-and flap-flop tables, which could be extended or contracted as desired, soon followed. Today, a variety of different occasional pieces or tea, cards gaming and display are available, as well as writing tables, and desks, ranging from small, elegant secretaires to tall bureau-bookcases. 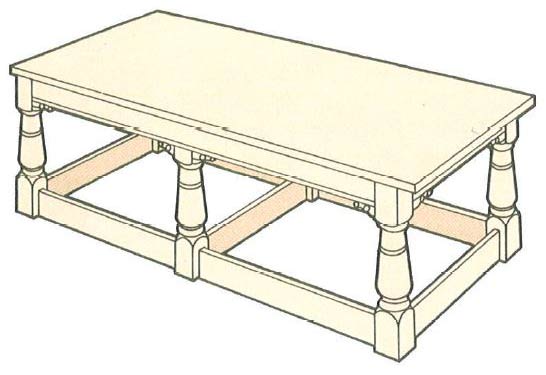 (c. 1620) Good example of the solidly-built high table typical in the Tudor and Jacobean periods. 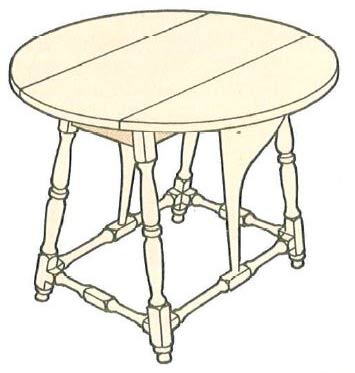 (c. 1720) Graceful American Version of the gate-leg table,derives its name from the hinged top and movable supports. 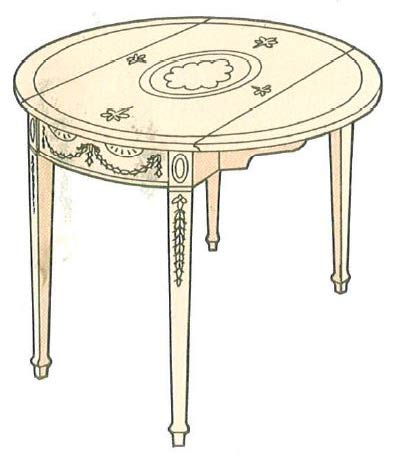 (c. 1790) Elegantly-styled table introduced by Hepplewhite and developed by Sheraton. 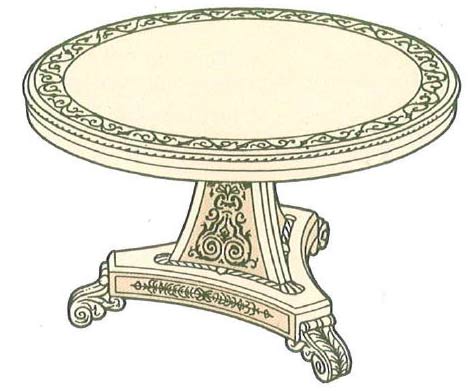 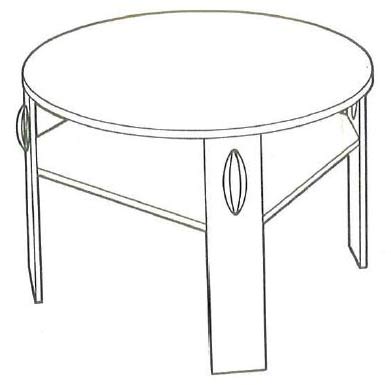 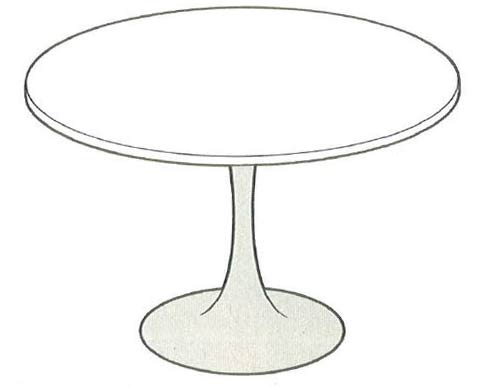 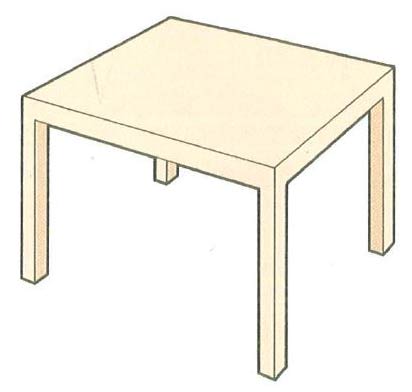 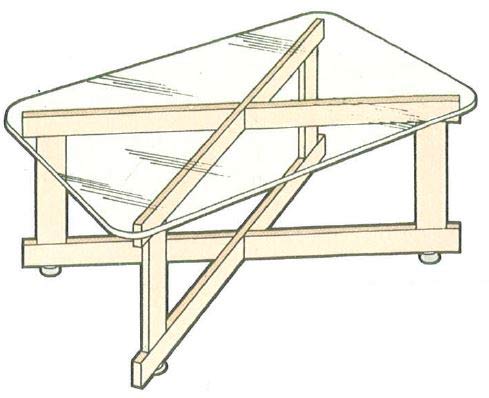 Self-assembly table with X-framed wooden base and glass top. 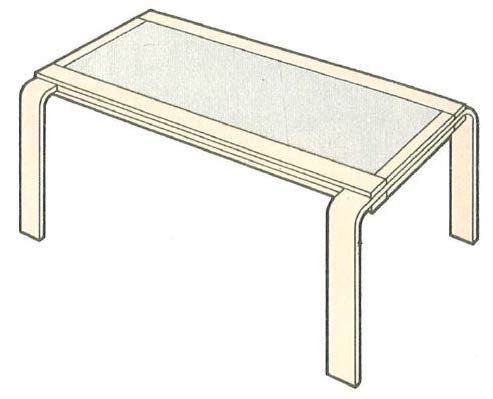 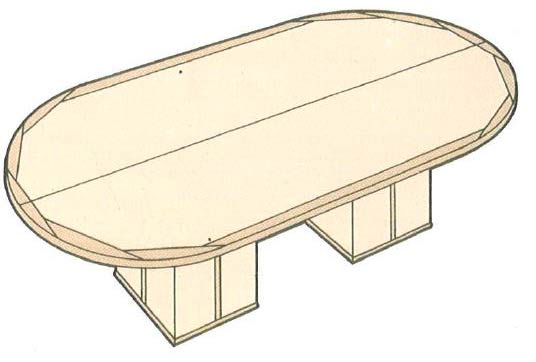 Imposing table which retains its elegance despite the solid proportions. 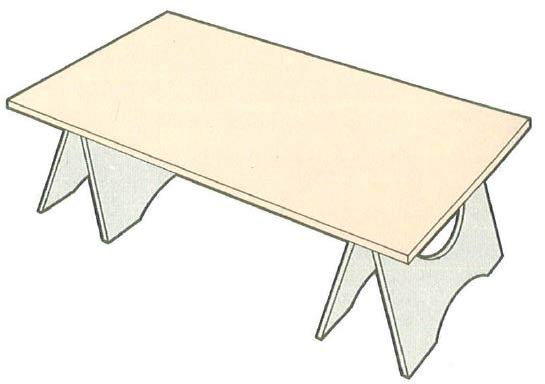 Monumental table with unusual sculpted base. 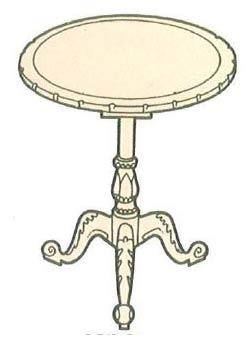 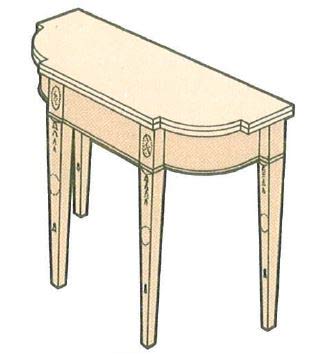 (c. 1800) Mahogany table from the Federal period with satinwood marquetry. 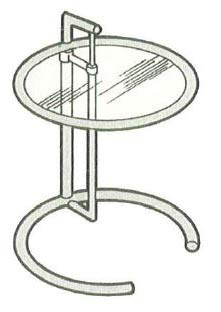 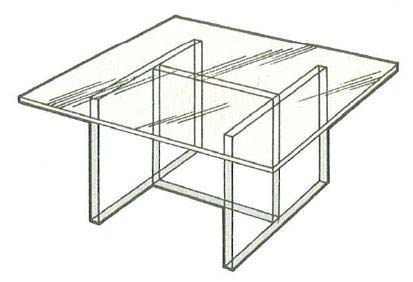 Transparent, space-saving table with glass top and perspex base. 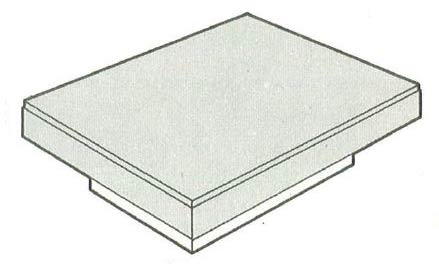 Slab of marble on low marble base with neat, chamfered top. 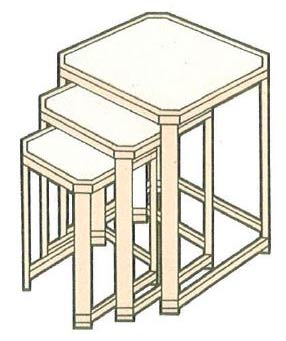 Bronze-framed, glass tables which tuck neatly under each other. 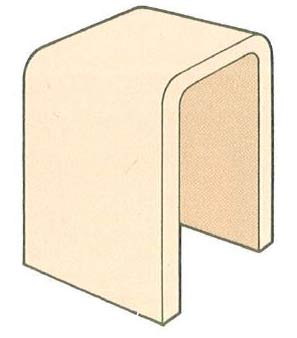 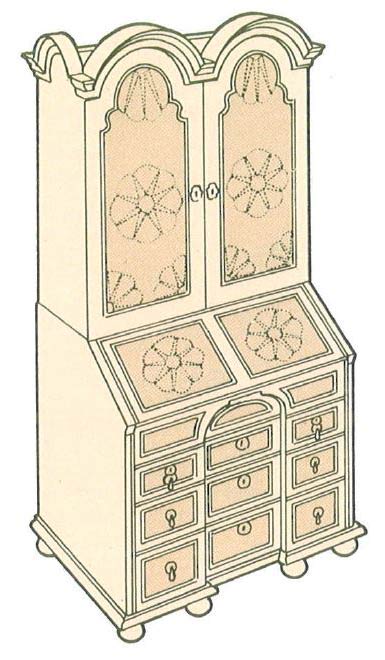 (c. 1720) Acting as both desk and bookcase, the design of this walnut piece is typical of the eighteenth century. 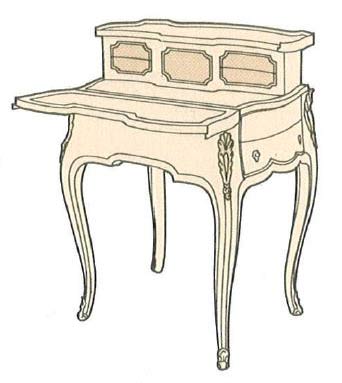 (c. 1765) This adaptable marquetry piece can be used as both table and desk; the front folds down, and the drawers pull up. 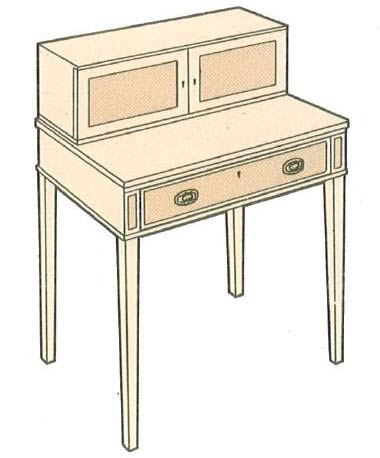 (c. 1785) Gracefully-proportioned and simple adaptation of a French design. 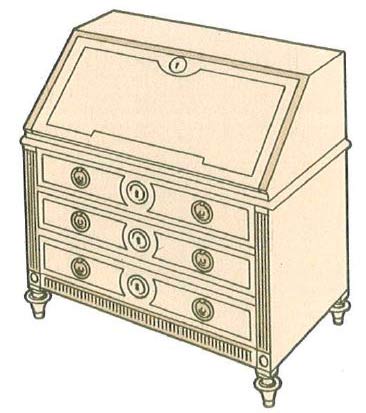 (c. 1792) English styles were admired by the Swedes during this period, as reflected inn this piece which still retains its own distinctive, solid appearance. 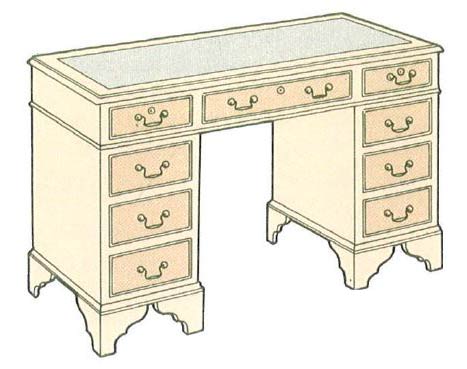 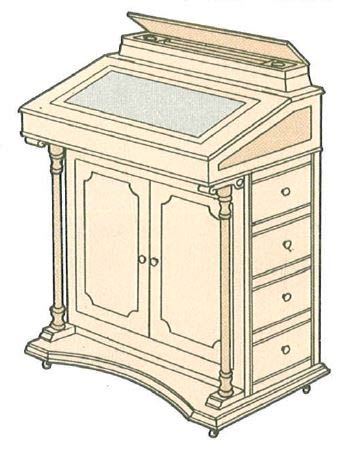 (c. 1900) Small desk with solid front, fold-down top and drawers at the side, ubiquitous at the turn of the century 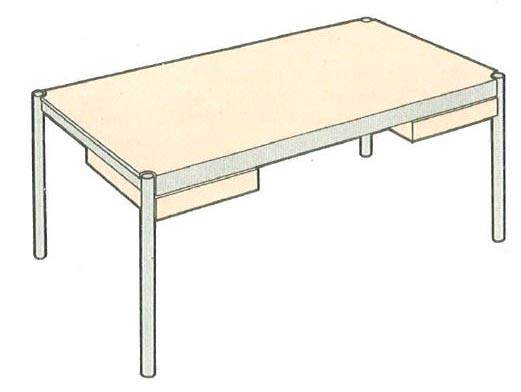 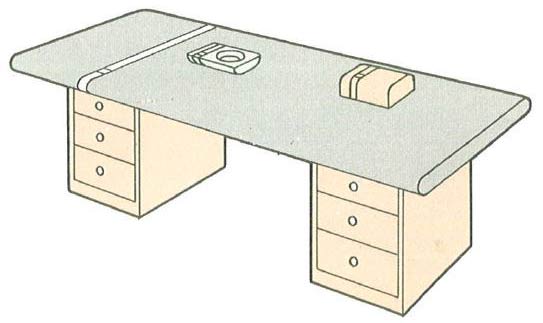 Large, leather-topped variation on the pedestal desk, with decorative steel banding on one side. 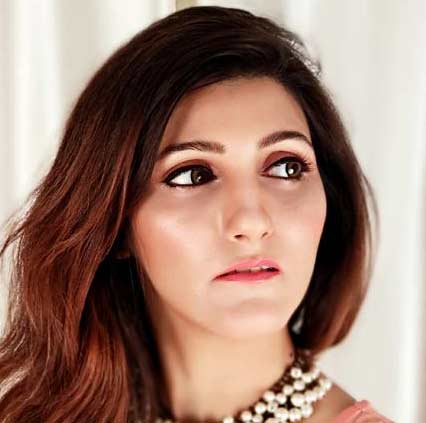 Shilpa Ahuja is a designer and editor of Decorisk Magazine. She has worked in hotel interiors at The Park Hotels, India, and has completed several home interior design projects as a freelancer.

Shilpa is also the Editor-in-Chief of Shilpa Ahuja Digital Media, which includes ShilpaAhuja.com, one of India’s most-read digital fashion magazines. Originally from Chandigarh, she is currently based in Chennai, and can be reached at [email protected] 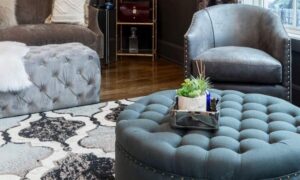 Types of Fabrics in Interior Décor 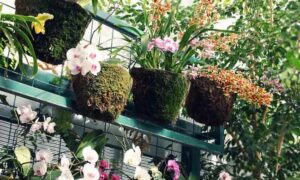